It’s cinnamon night here on the livecast and because you guys delivered on the Facebook love (http://facebook.com/samthecookingguy) we delivered on the promise to make Sam hack down a tablespoon of cinnamon in 60 seconds. But cinnamon is so much more than a dorky way to get people to gag and spit–it was born to mix with sugar and coat puff pastry strips to make one of the tastiest desserts out there. 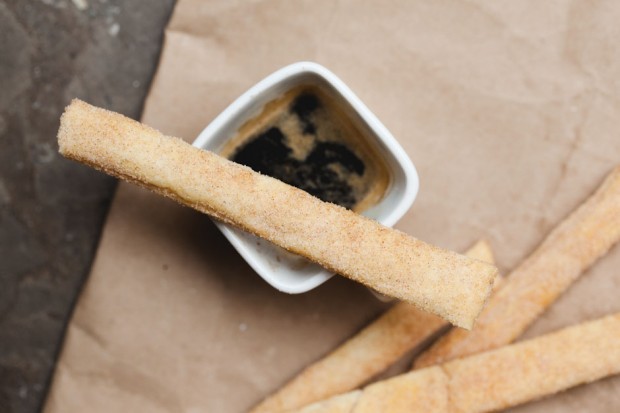