‘Ello ‘ello! Tonight was British Food day at The Sam Livecast and man was it a lot of fun. We started the show with Sam making a Shepherd’s Pie, sipping on some Boddington’s pub ale straight from Great Britain and showing us his great (not really) British accent. After that we checked out some articles from the “Union Jack”, saw a few banned British commercials, saw the costumes that Sam used in his Halloween TV show, and introduced the new Sam Livecast Google+ hangout. We did the next installment of “Who eats this shit?” and then finally pulled the Shephaerd’s pie out of the oven and went to town. We’re back on Wednesday with another great show so we’ll see you then! Hope the start of your week is going well Livecast nation, peace out. 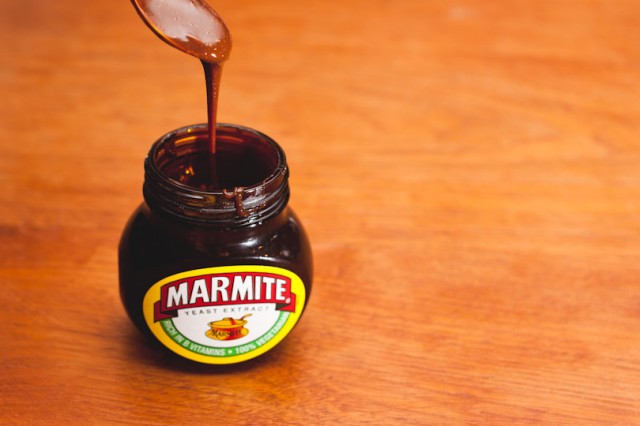